The East India Company dates to 1601 when it received a Royal Charter from Queen Elizabeth I, and its first ships set sail to the east with heavy cloths and thousands of pounds of silver coins bearing the emblem of the Queen.

In 2010 the East India Company re-established itself as a luxury brand of tea, coffee, and fine foods. A limited series of gold Mohur medals were minted with a lion and palm tree design to mark this occasion.

Then in 2012, the company entered the bullion and collector coin market when it launched legal tender silver and gold for the government of St. Helena.

In 2020 East India Company issued silver and gold bullion and proof coins with a modern depiction of the iconic British motif known as Una and the Lion, which was the first coin to depict a symbolic representation of a British monarch – specifically, Queen Victoria. Those coins have been very popular with collectors. 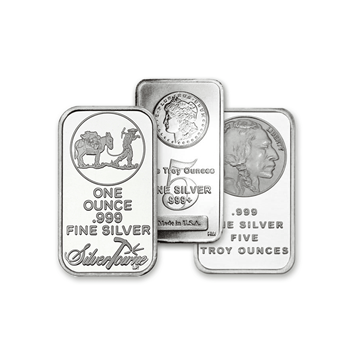 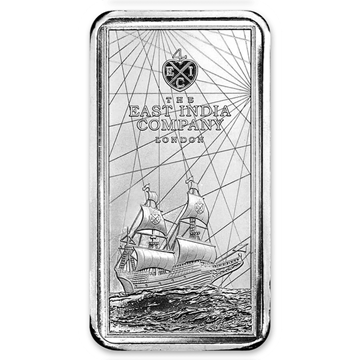 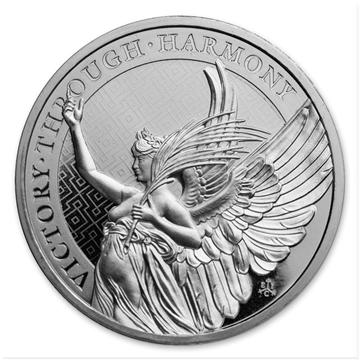