Gold coins produced by the US Mint issued before 1933 are considered rare and collectible.  These gold coins are sought after for not only their high purity of gold at .900, but also because of their rarity.  These Pre-1933 gold coins are no longer being made, and many were scooped up and melted into gold bars after the 1934 Gold Act.  The Gold Reserve Act forced citizens to sell their privately held gold to the US Treasury.  In 1964 this was relaxed and allowed for private possession of gold, and by 1975 citizens were free to buy and sell gold at their leisure.

Each one of these gold coins date between 1786-1933.  They are a piece of United States History, each coin tells a story and is a small piece of art. 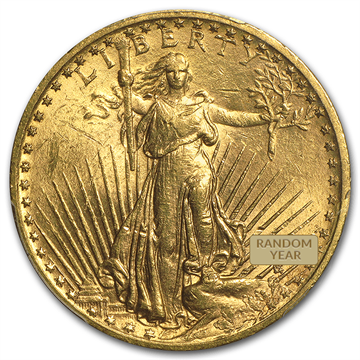 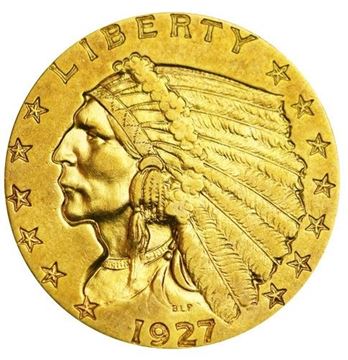 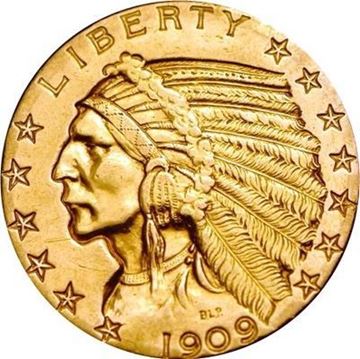 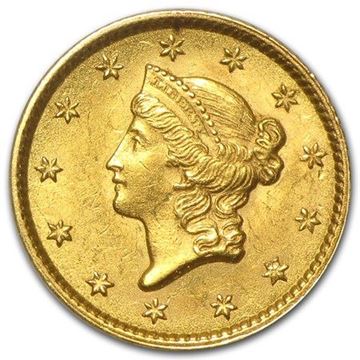 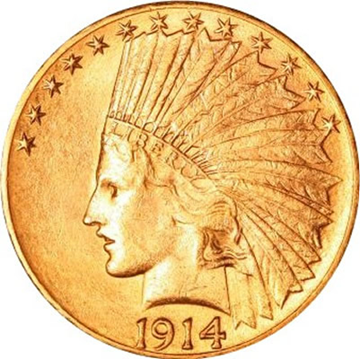 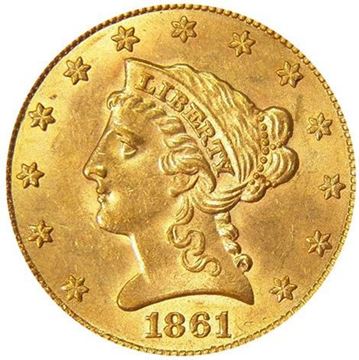 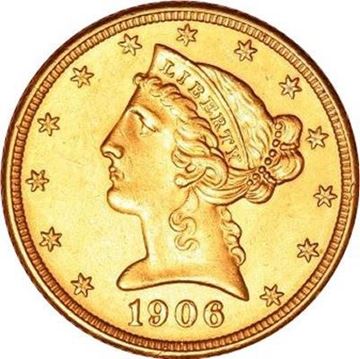 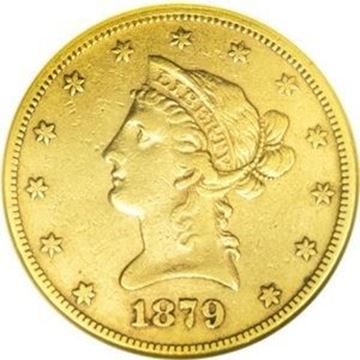