When Her Majesty The Queen was crowned in 1953, the entrance to Westminster Abbey was guarded by ten fantastical creatures – The Queen’s Beasts. This awe-inspiring line up of heraldic beasts symbolised the centuries of heritage inherited by the young woman about to be crowned queen.

The Queen’s Beasts Silver Coin Collection is a series of eleven coins from Britain's Royal Mint, inspired by the ancestral beasts of heraldry, myth and legend that have watched over Her Majesty The Queen throughout her unprecedented reign, from her coronation to her Sapphire Jubilee.

The Queens Beast Silver Coin Collection started in 2016 and each coin will be made of 2 oz .9999 fine silver.   These majestic Queen's Beast silver coins will continue being introduced until 2021. 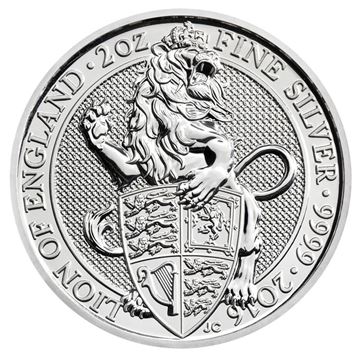 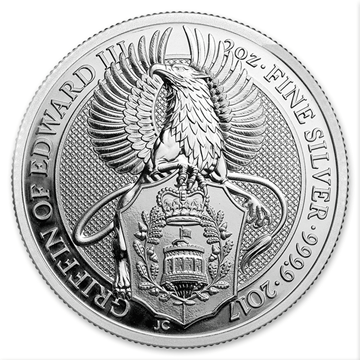 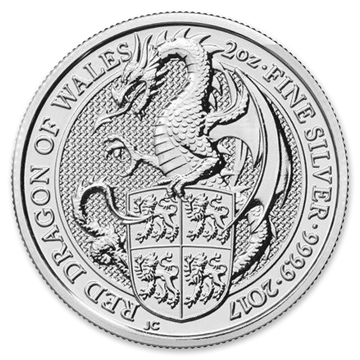 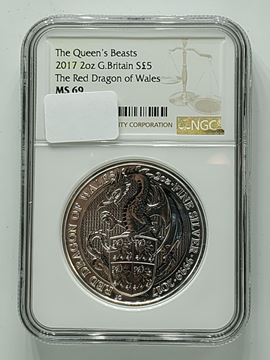 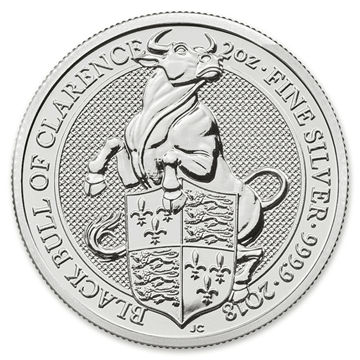 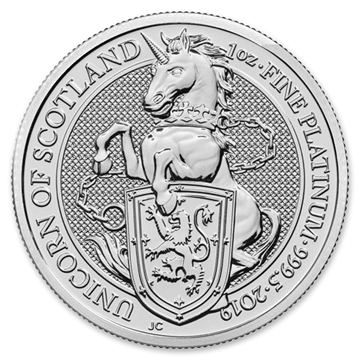 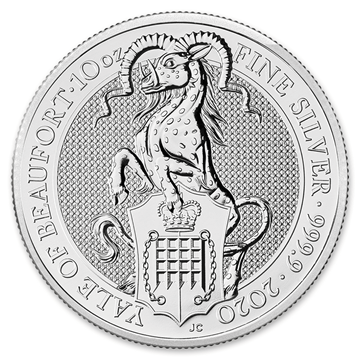 Falcon of the Plantagenets 2 oz 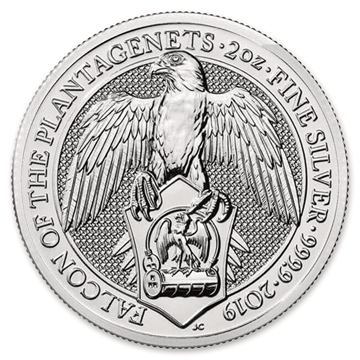 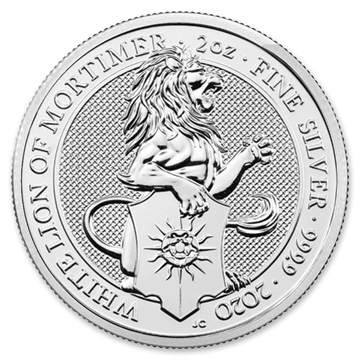 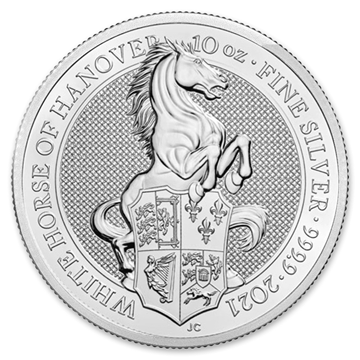 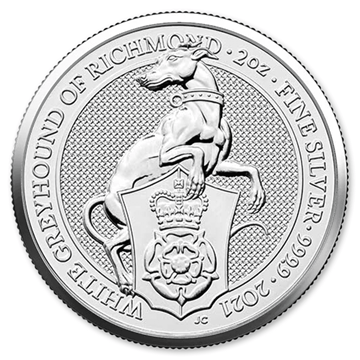